﻿The Sound of the Nations Released from the Underground

We gather from around the Region to adore our worthy King and respond to what He is saying to us. There have been glorious times of worship, deep places of intercession, open heavens, supernatural healing and divine revelation. What an honor it is to be welcomed into the heart and plans of God as He calls us deeper still.

Highlights from past Regional Nights
​"Mommy, I felt Jesus."

"Jesus is so powerful, Mommy!"

This is what a 5 and a 6 year old came home saying after a recent Regional Worship Night. Their mom, who led worship part of the night, expressed how touched she was by the encounters: "It was a beautiful time... Many generations were ministered to that night!"
A Recap of the Journey

With the Native American song and drum in February, the value of LIFE pulsated through our hearts and through the land. In March, praise and intercession in Hindi broke open the atmosphere and released power from heaven. In April, Worship and dance erupted as we sang in both Spanish and English: "Freedom reigns in the house of the Lord!" Drummers assembled in a powerful drum circle accompanied by declarations and dance. The journey continues as the new sound from the underground continues to go forth!

Unity in the Spirit Across Regional Cities

Representatives from Madison, Racine, Milwaukee, Pewaukee, Chicago and other cities released their cry of prayer to the Lord on behalf of their own cities and the region. God really is bringing a oneness to His people. This isn't just a nice gathering. This is a rally point for fiery lovers of Jesus who have one purpose - to see the desires of God fulfilled on the earth. Our hearts are blown away by the depth of connection and the network God is building across the Midwest.

The Lord gave several words of knowledge for physical healing. One was regarding a heel spur. A man responded, sharing that walking had been difficult and painful for him. People gathered around him to pray, the pain left, and he could walk and stomp his foot without pain! In the atmosphere of healing, people started praying over each other, and testimonies came from all around the room. A migraine disappeared! A man who was planning to get a cortisone shot for pain in his knee was completely healed! God is on the move!

It's an honor to be part of what God is doing!

An older gentleman put it so simply and so powerfully: "We live in the best time. I've been walking seriously with Jesus for over 50 years now, and never before have I seen so many places of God's glory at one time. It's remarkable. God really is doing something." 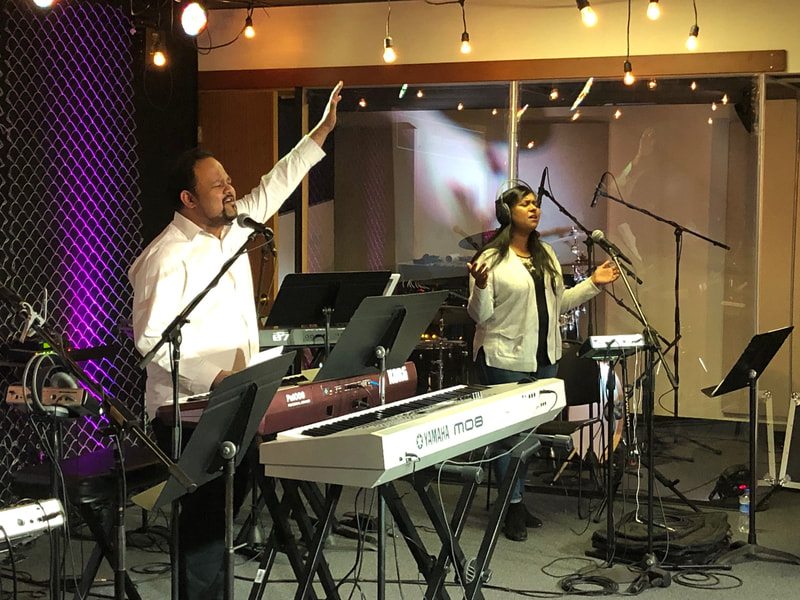 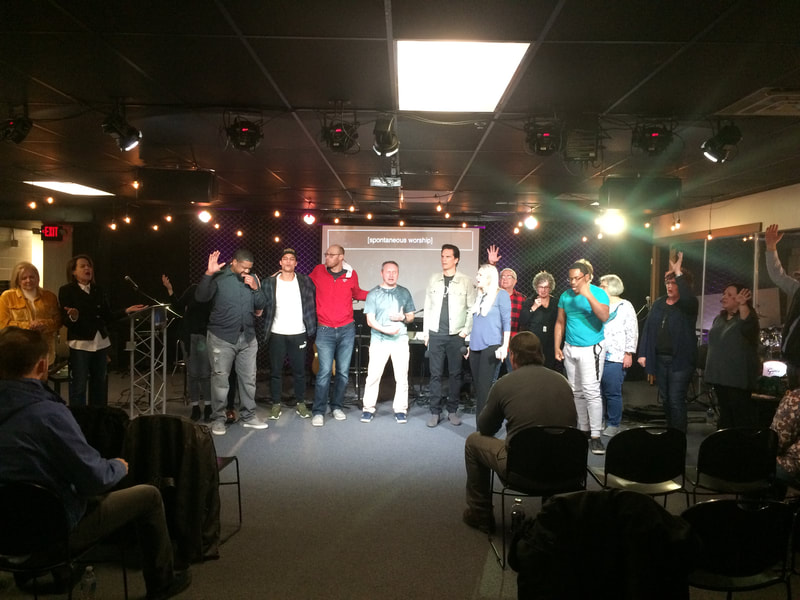 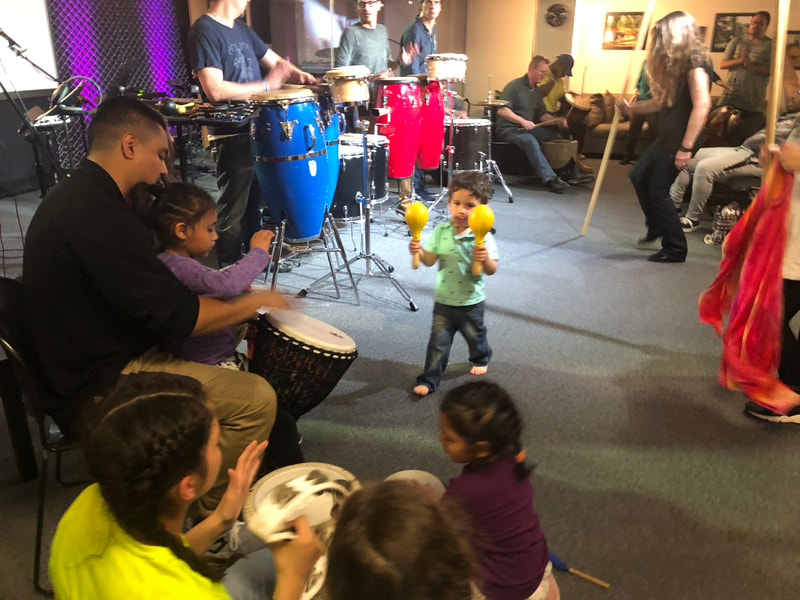 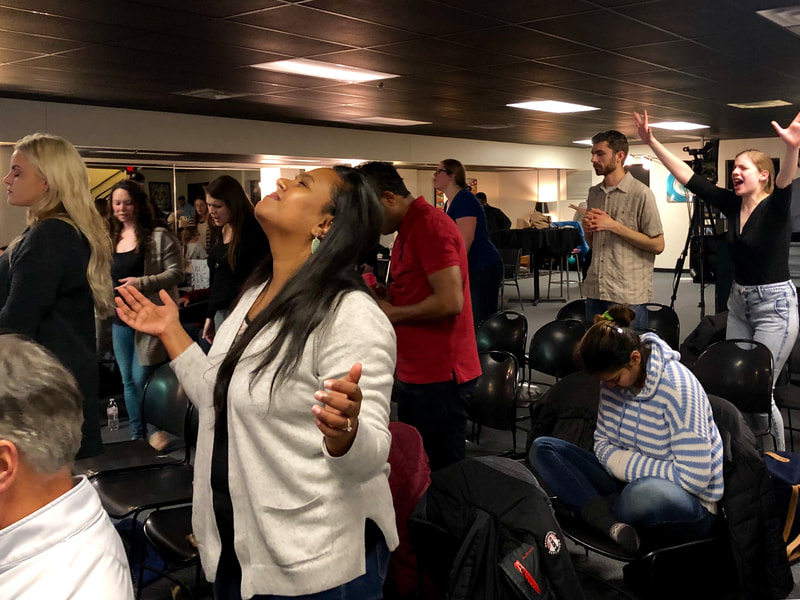 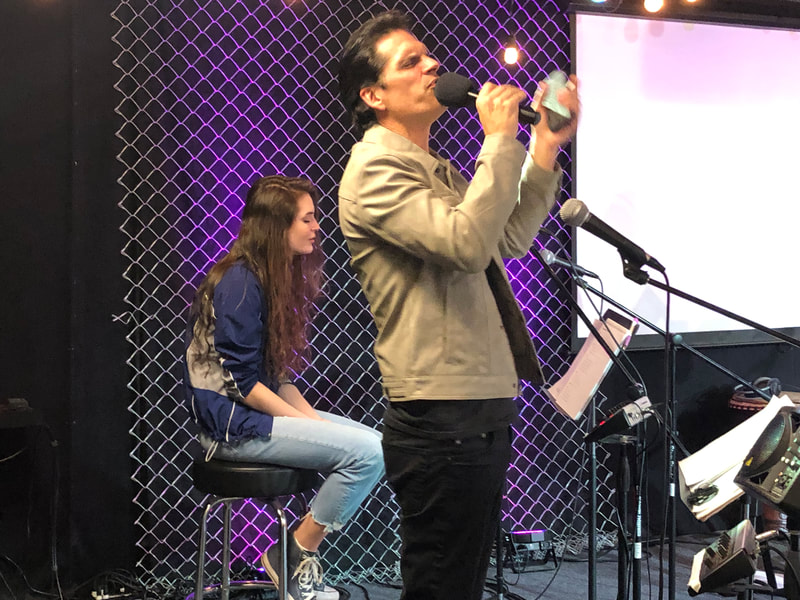 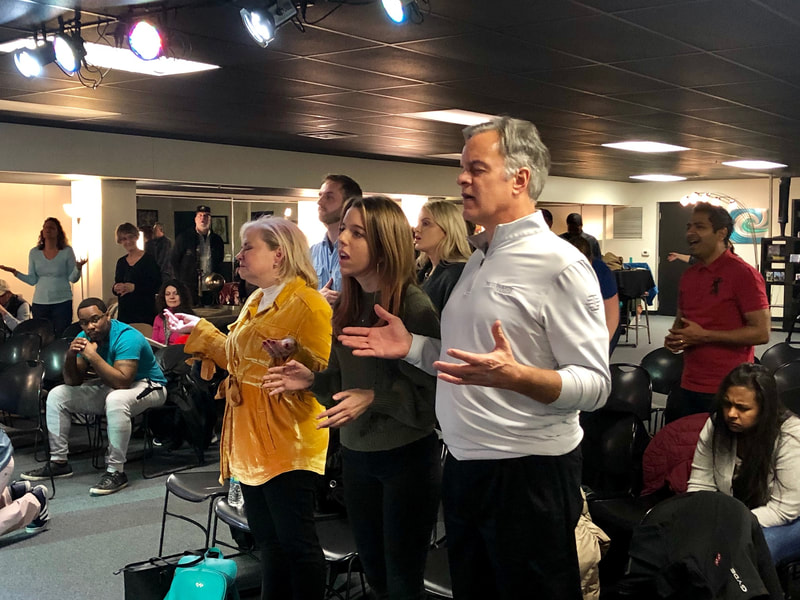 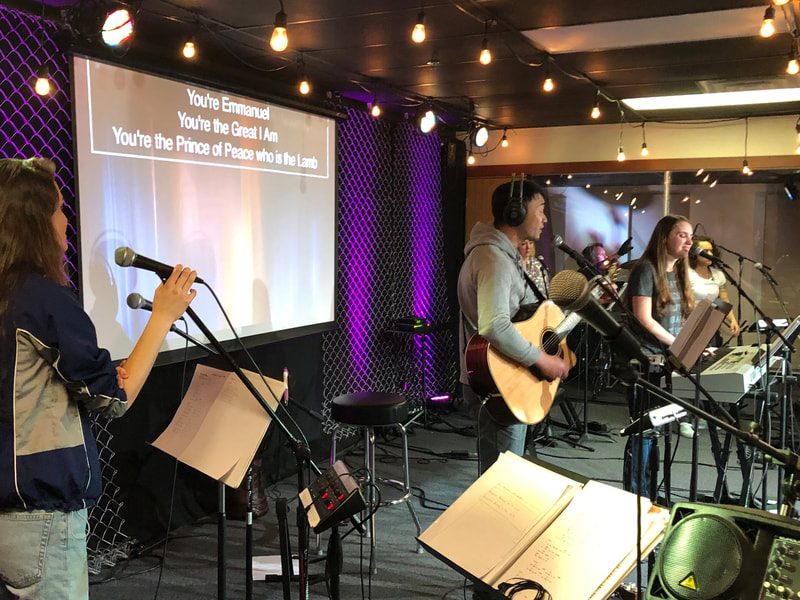 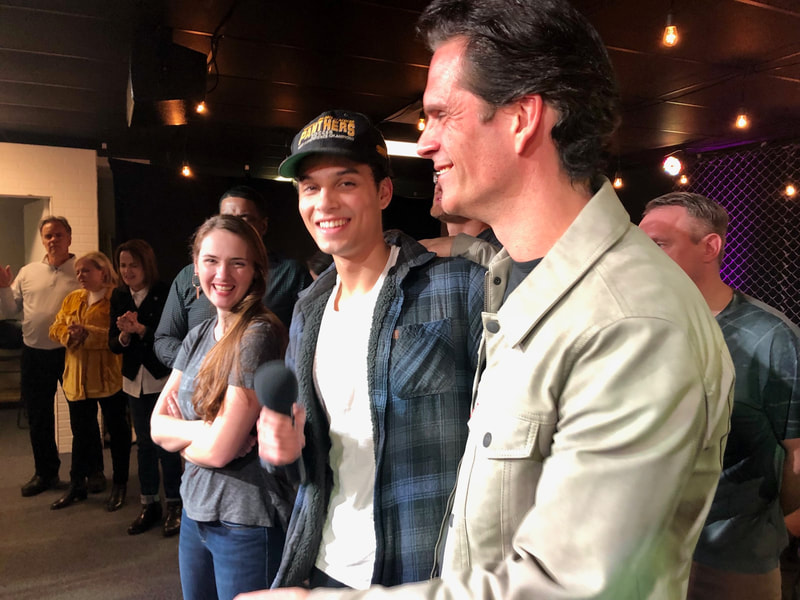 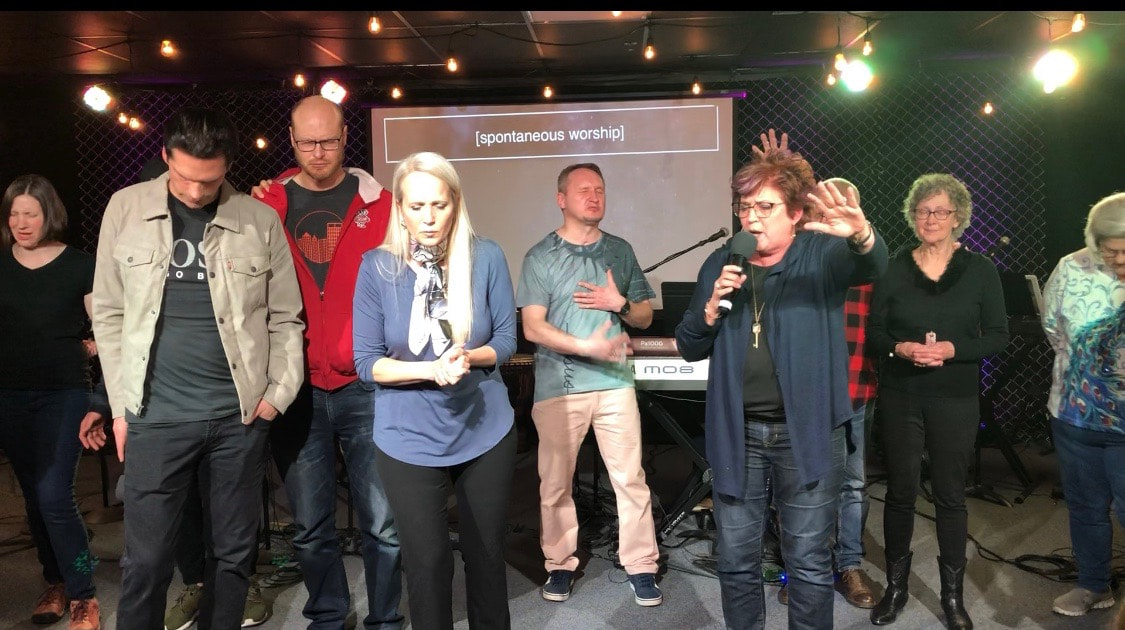 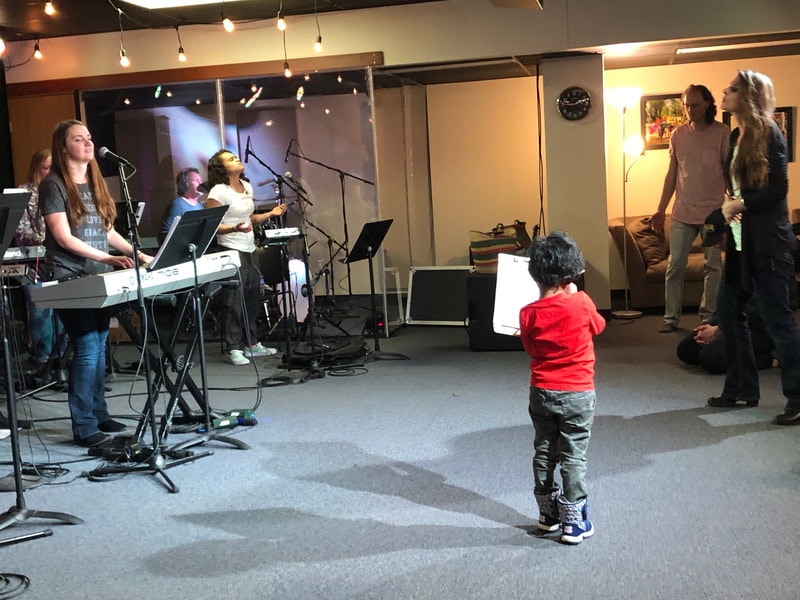 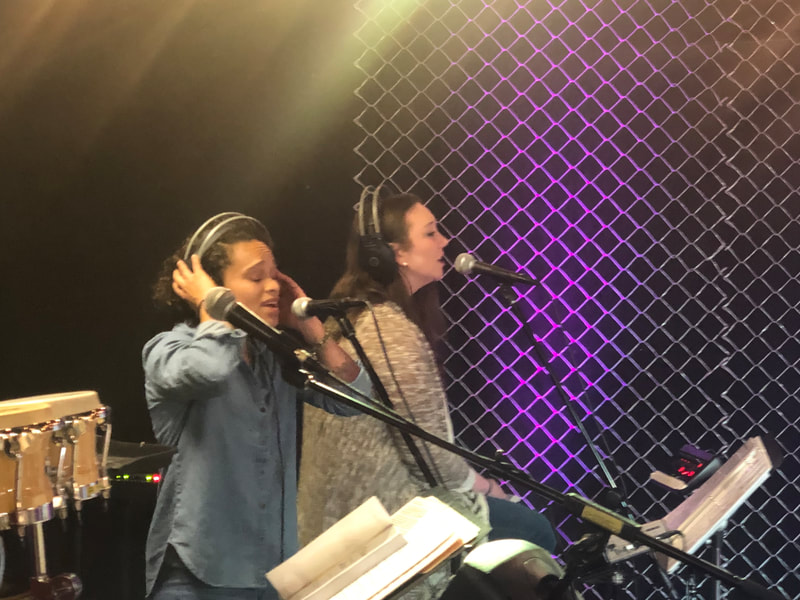 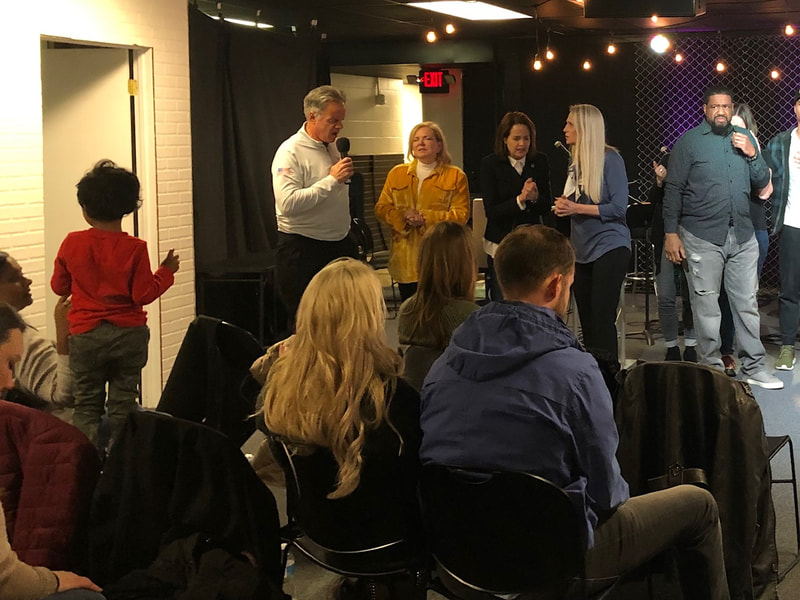 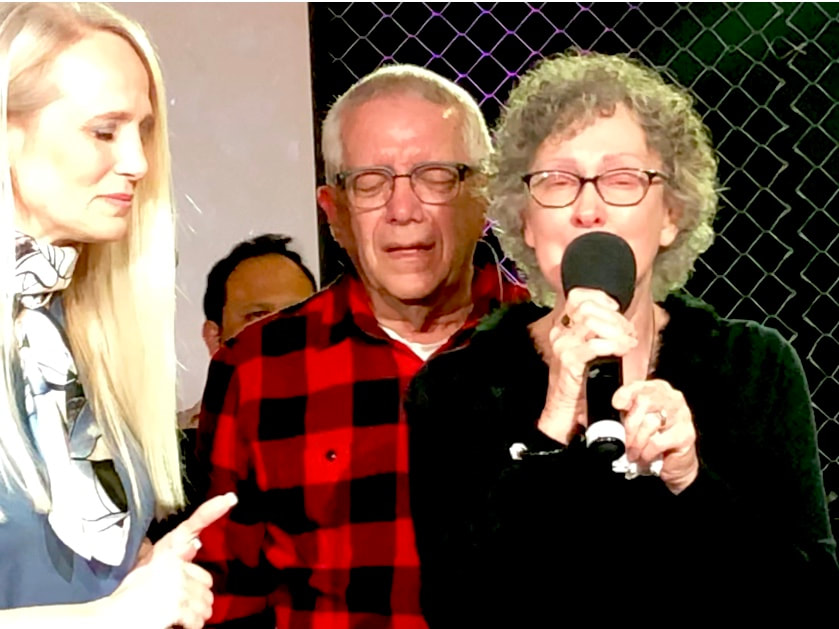 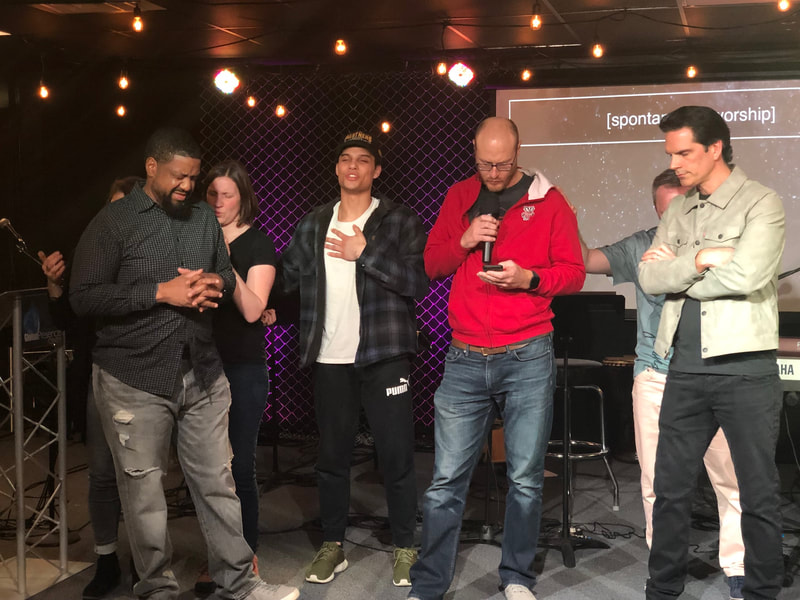 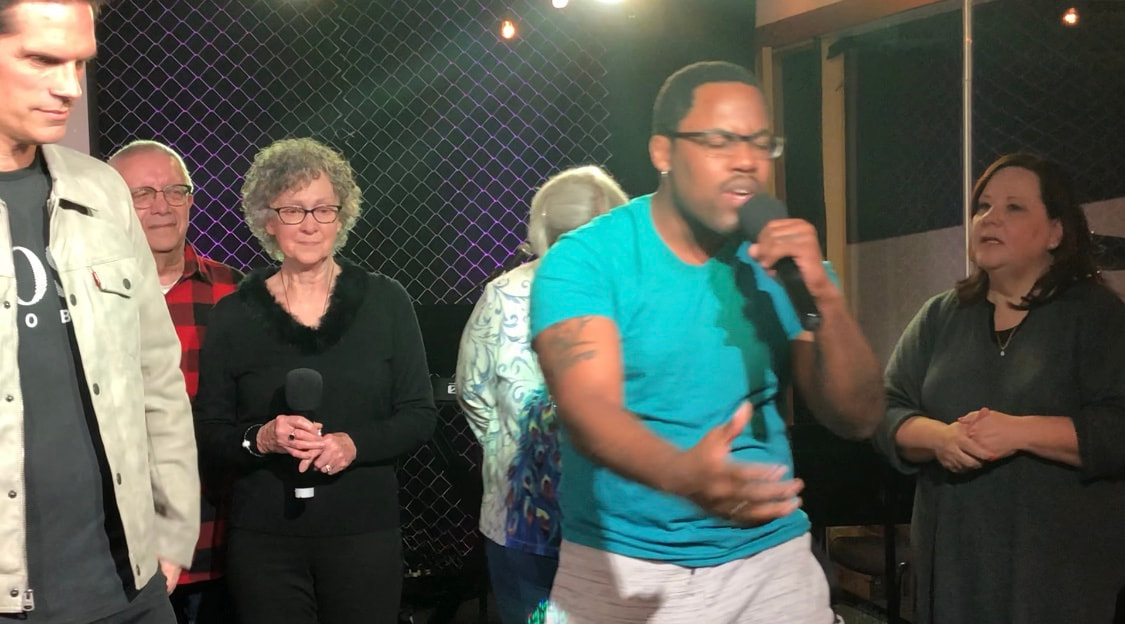 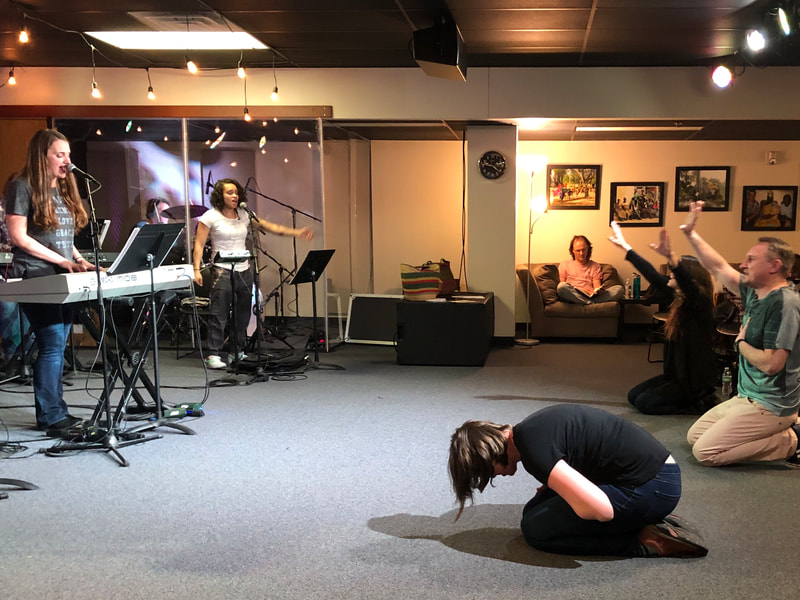 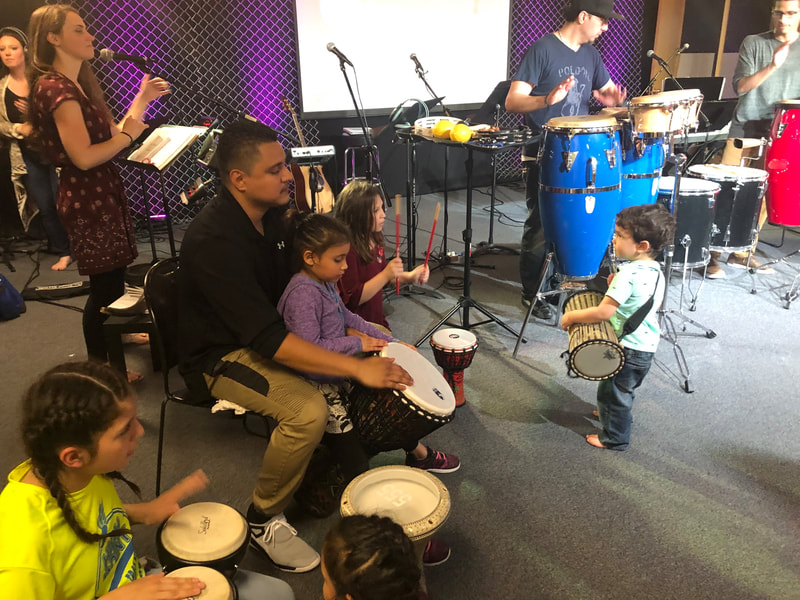 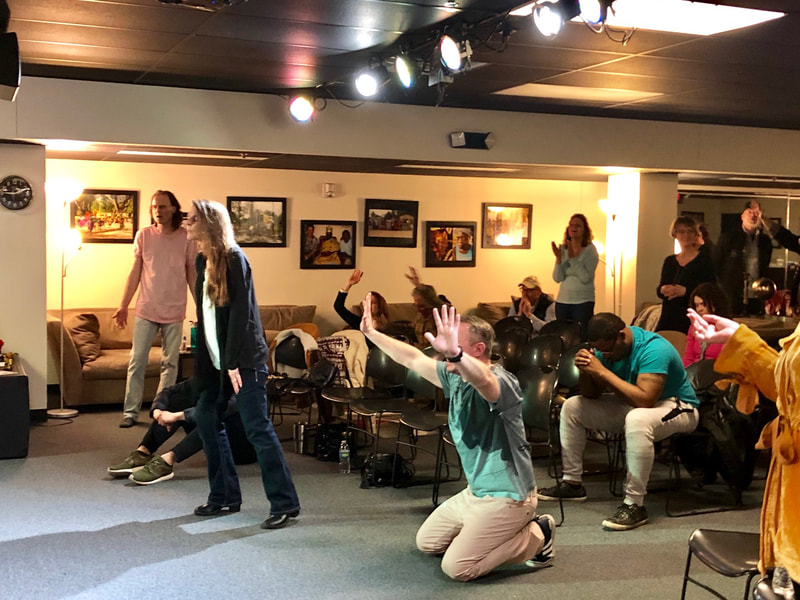 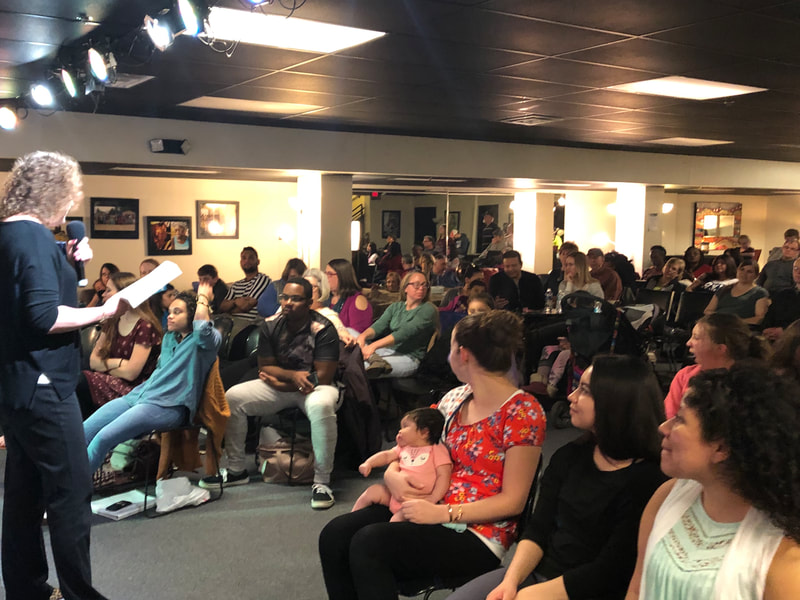 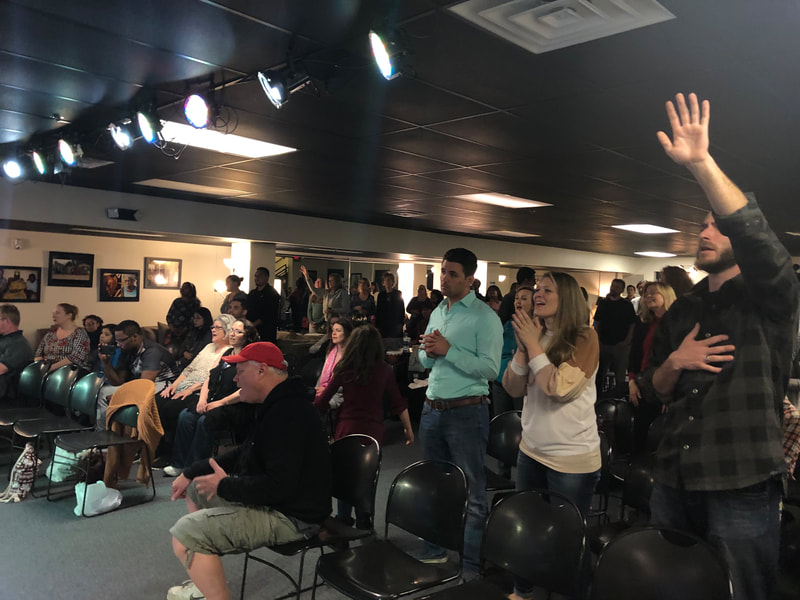